The Tangerang regental administration will develop housing complexes along with the handling of residential and slum areas in cooperation with experts from Gadjah Mada University (UGM).

“Looking back to Tangerang Regency a few years ago, it did have the potentianls that inspired initiative to slum areas handling program. That’s why the regency is pointed out as one out of nine other regencies/cities as pilot project,” UGM’s visiting representative Budi Prayitno said at the regency’s Development Planning Agency (Bappeda) in Tigaraksa on Friday.

He said, the regency has to take the light moment as something very potential to all at once change the mindset for faster thinking and moving because the central government had reccommended UGM to pay attention to slum areas in Tangerang regency.

“There are so many obstacles today, but do not regard this as handicaps. The local administration must think out of the box and there are furious challenges awaiting ahead,” he said.

The Bappeda head Hery Heryanto said UGM will directly handle and cope with slum areas in the regency, including people empowerment.

“We are discussing action plans for what to do five years to go, hoping that with the actin plan we can try to identify the problems and make used the existing opportunity,” he said. 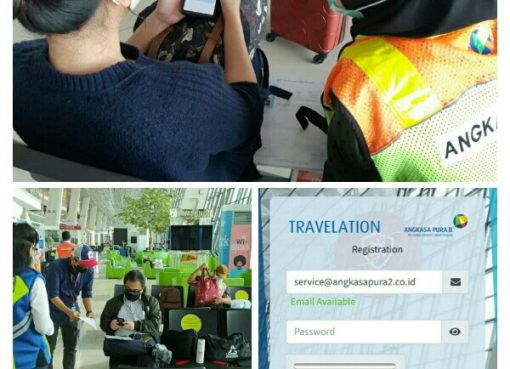 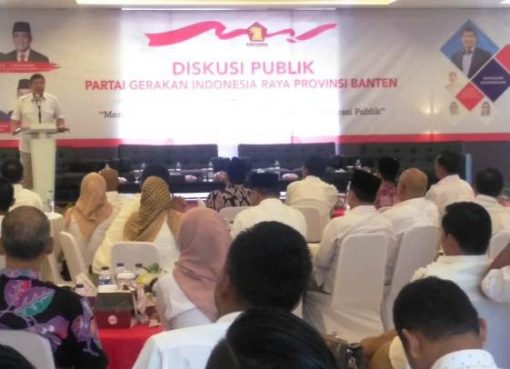 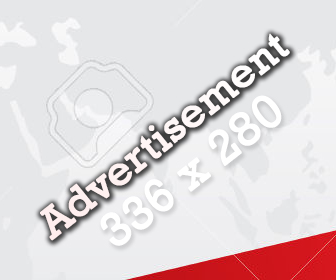