President Joko Widodo, accompanied by a number of his cabinet ministers inaugurated one of Asia’s largest convention exhibition at Bumi Serpong Damai satelite city in Pegedangan district of Tangerang regency on August 5.

As the largest exhibition and convention in the country, ICE is eqippped with international standard of needs being backed up with high professionalism and committment.

The convention exhibition has ten halls as large as five hectares in total including five hectares outdoor space, 1.2 hectare lobby and 33 meeting rooms of various sizes.

Ice is in the list of big five largest covention and exhibition center in Asia that is equipped with various facility to support for national or international events such as World Conferences, International Exhibition, Theaterical Performances, Meeting, Music Concert, Gala Dinner, Privat Launches and others.

“I am proud because Indonesia now has had ICE as the largest convention and exhibition in South East Asia. I hope that ICE can be the center and the need of various events,” said Jokowi.

Meanwhile, Tangerang regent A. Zaki Iskandar who is present during the highlights also admitted that ICE is the largest convention and exhibiton center in Asia.

“I am proud of the presence of ICE here in Tangerang regency. Of course, we hope that the presence of the center can support the growth of Indonesia’s economi, espceially the locals,” he said. 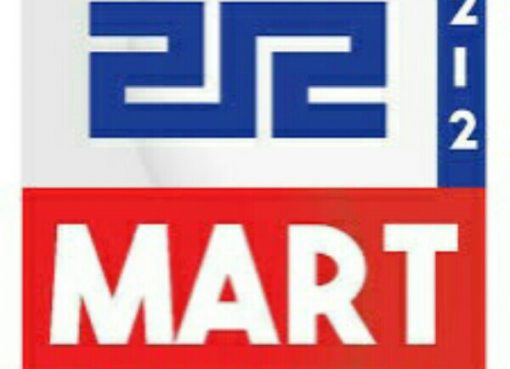 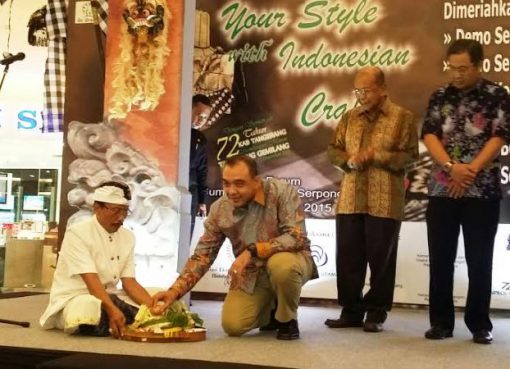 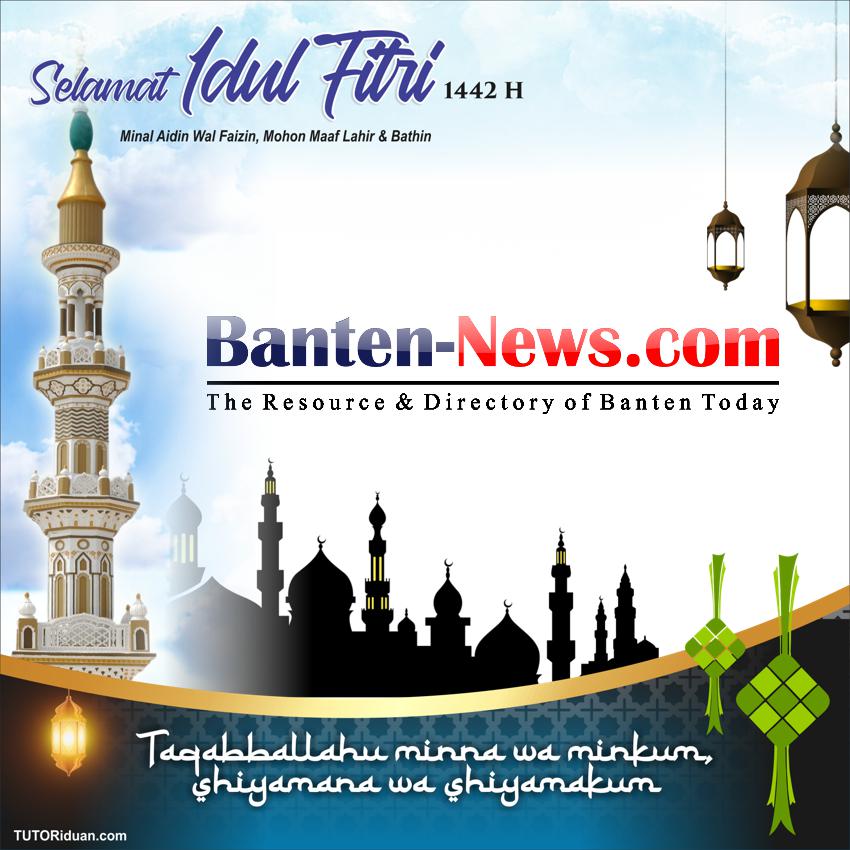 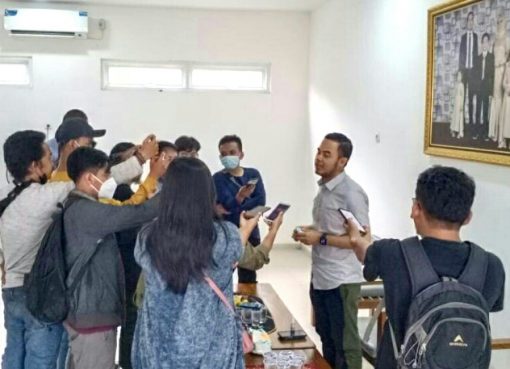